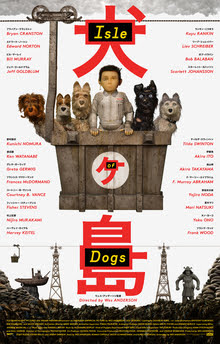 I saw this film in theaters and bought it when it came out on Blu-ray and DVD. If you couldn’t tell from that first statement, I really enjoyed this movie.

First thing I want to talk about is Wes Anderson. I love his movies. Not only the stories they tell but the way they are shot. I enjoy seeing everything so symmetrical, so clean, so colorful. His style of filming is like no other director I have ever seen. It makes it so easy to spot a film of his, due to such a unique style. There really isn’t one I don’t like. I think there are only two of his films that I haven’t seen yet. 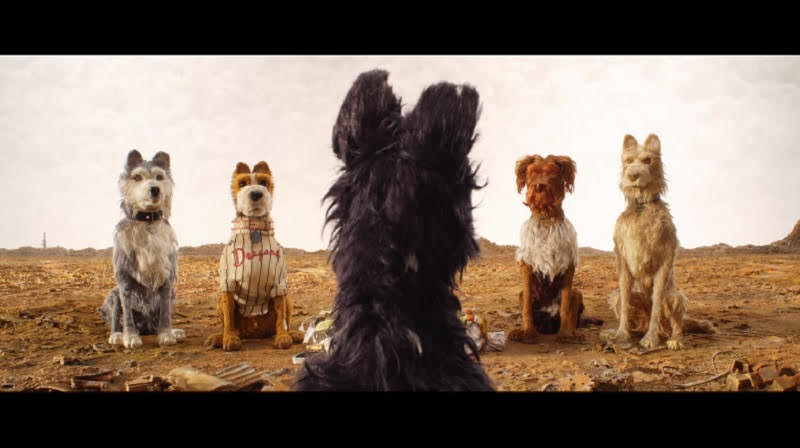 Isle of Dogs, in particular, had such a cute story. It centered around a pack of five dogs trying to help a young boy find his lost dog Spots. The quirky idea of these dogs doing their best to help this boy without being able to understand him and with only going by what they think they know is very entertaining. The script of the film was great. I liked its small banter between dogs and how each one’s personality shown through. 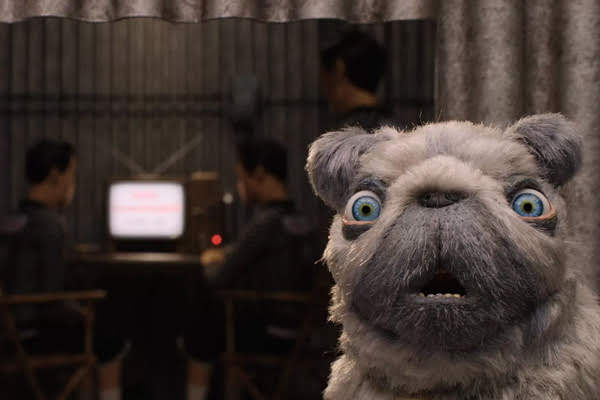 Another thing that is always wonderful about this film, as well as other Wes Anderson pictures, is the cast. He is always able to get the most outrageously talented cast to be in his pictures. To name just a few: Bryan Cranston, Bill Murray, Jeff Goldblum, Frances McDormand, Ed Norton, Scarlett Johansson, and so many many more. This movie has so many actors that I admire and have followed their work for many years. With all that it’s hard not to love it.

Overall, I love this movie. It’s simple and calming. It’s entertaining and all around good film to watch. If you haven’t seen it I do highly recommend it.

If you’ve seen this movie, what did you think? If you also have any movies you want me to review. Comment below!

Just a girl who loves movies View all posts by thefilmchick9